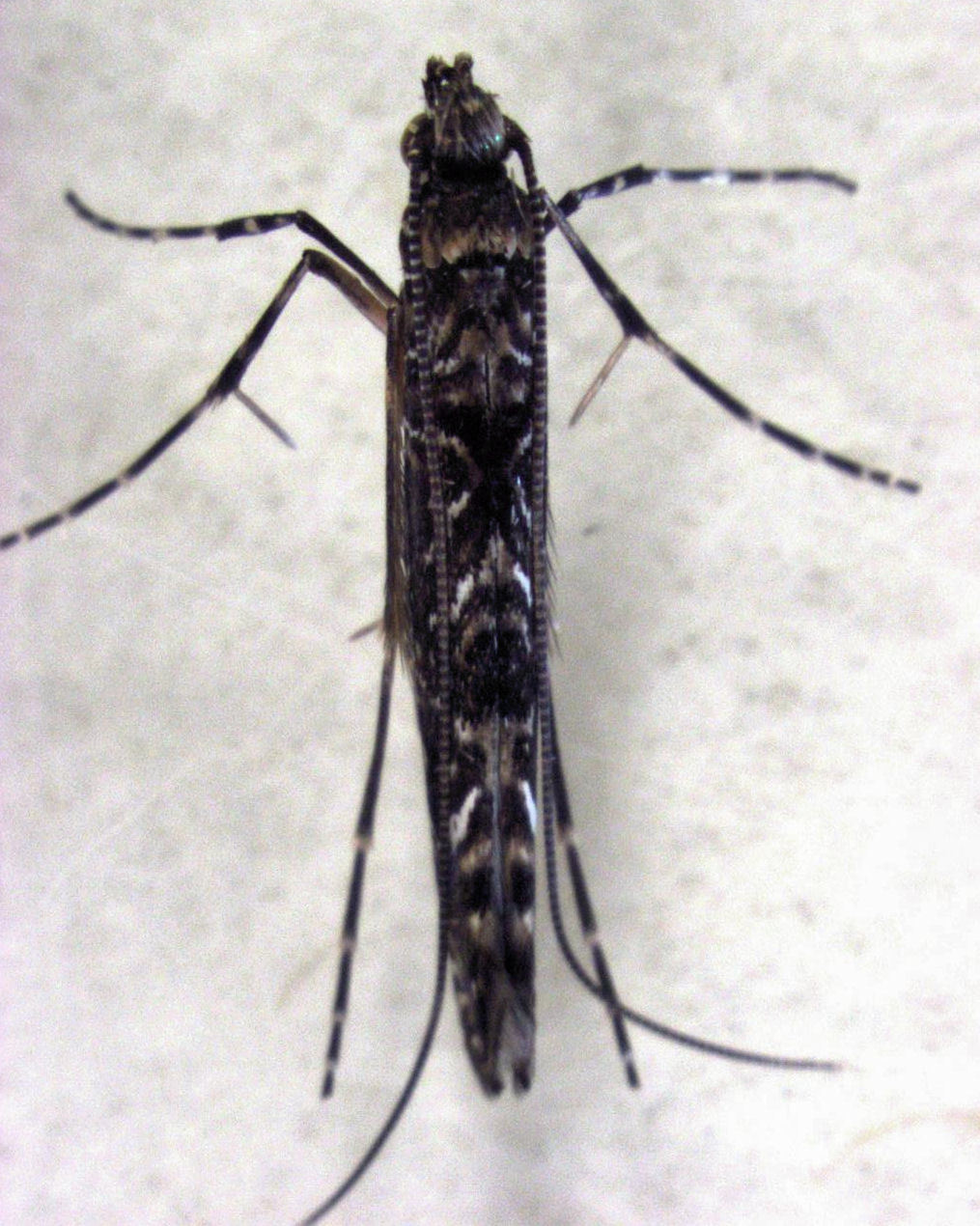 C. cramerella occurs only in South-East Asia and the western Pacific, and its origin within this area has been the subject of speculation since the turn of the century (Mumford, 1986). After the appearance of C. cramerella at Manado in the 1840s, the cocoa industry in North Sulawesi declined rapidly (Toxopeus and Giesberger, 1983). The industry began to move elsewhere, to the Philippines and to Java. In about 1880 cocoa was introduced into central Java on a plantation scale to replace coffee (Hall, 1949), although there had been some earlier trade in cocoa between Java, Sulawesi a... [more]